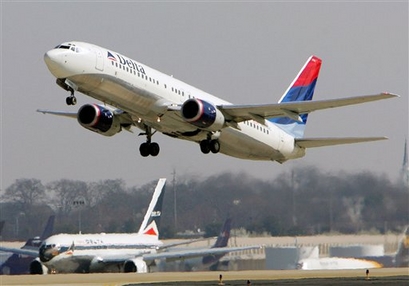 Alanta’s Hartsfield International won for busiest airport in world in 2007 when it had 89.4 million passengers travel through it. That was up 5.3% from the last year. Chicago’s O’Hare airport was second with 76 million and rounding out the top 3 was Heathrow with 68 million.

The rest of the bunch:

All I have to say is why and how. As far as Im concerned Atlanta Hartsfield is the worst airport Ive been too. Delta sucks too and its their hub so yeah fuck that place. No I’m not bitter for being delayed 6 hours on the tarmac in June in 100 degree weather and them not putting the A/C on or letting us off the plane for us maybe to go eat from one of the thousands of fattening “restaurants” they have to offer.

This site uses Akismet to reduce spam. Learn how your comment data is processed.

You may have missed